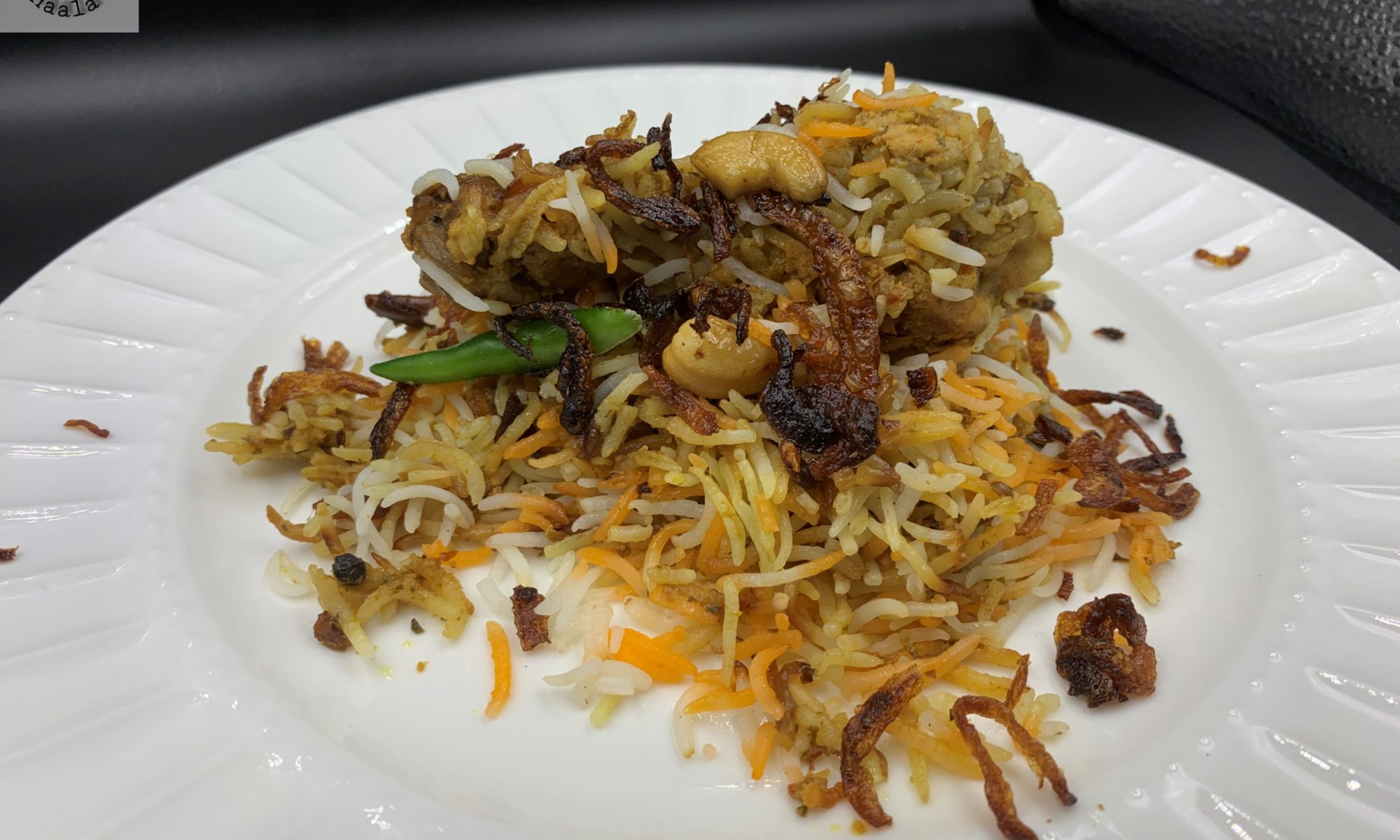 Biryani is an absolute classic that needs no introduction. India offers so much on its culinary platter but the one dish Non vegetarian Indians unanimously love indulging in is the mouth-watering biryani. With local and hyperlocal variations having evolved into distinctive styles of biryanis, one is spoilt for options when it comes to experiencing this melting pot of flavors. The delicious complex blend of spices are the reason behind the love this dish gets from people of all generations.So if you are a die-hard fan of this delicious dish, take things up a notch and tease your taste buds a little more with the story of what makes biryani so extraordinary.

Though it may appear to be a dish indigenous to  India, in reality the dish originated quite far away. Biryani is derived from the Persian word Birian, which means ‘fried before cooking’ and  Birinj, the Persian word for rice. While there are multiple theories about how biryani made its way to India, it is generally accepted that its a gift to the Indian cuisine from the Mughals. Along with extraordinary skills of architecture and artillery, they also came along with the beautiful flavors of orange blossom, screw pine water and Rose water mixed with saffron and the skill of using the beautiful spices India offered with other spices from the middle east and create so many non vegetarian dishes that would make Indian/Pakistani cuisines thank them till the end of the world.

One legend has it that the Turk-Mongol conqueror, Temur, brought the precursor to the biryani with him when he arrived at the frontiers of India in 1398. Believed to be the war campaign diet of Temur’s army, an earthen pot full of rice, spices and whatever meats were available would be buried in a hot pit, before being eventually dug up and served to the warriors.

The Nizams of Hyderabad and Nawabs of Lucknow were most famous for their appreciation of the subtle nuances of biryani. Their chefs are renowned the world over for their signature dishes. These rulers popularized their versions of the biryani, which by the way, just in Hyderabad is around 20-25 varieties along with mouth watering accompaniments like mirchi ka salan, Dahi ki chutney/ Raita, khatte baingan, Dalcha and baghare baingan. All different regions in India offer different accompaniments with the Biryani that they serve.

The perfect biryani calls for meticulously measured ingredients and a practiced technique. Other than the technique, spices also play a critical role in dishing out a good biryani – some recipes call for a very limited use of spices while others use more than 15 different spices. Meat or chicken is often the main ingredient, though in some coastal varieties, fish, prawns, and crabs are also used. Use of rose water, screw pine water / kewra water in biryani is also common, a practice prevalent since the medieval era. The pot, sealed around the edges with dough, or covered with a cloth with the lid or something heavy is placed on the lid that doesn’t allow the steam to escape and for the meat to tenderize in its own juices while flavoring the rice.

This recipe of Biryani as the name indicates is from the princely state in Southern Maharashtra, Kolhapur, also popular for its footwear. Though the original recipe also has Raisins, but I have not added them as I do not enjoy sweet with spicy in my Biryani. You can always add it if you prefer. This recipe is super spicy, since most Maharashtrian foods are spicy so this one is a little more for the daring ones. But for sure a recipe that’s a must try for any Biryani lover. 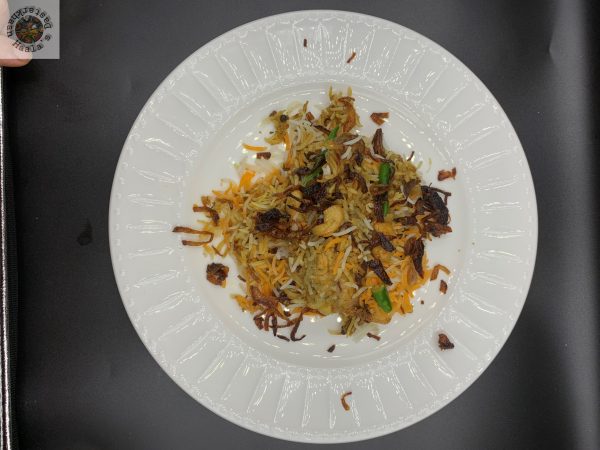