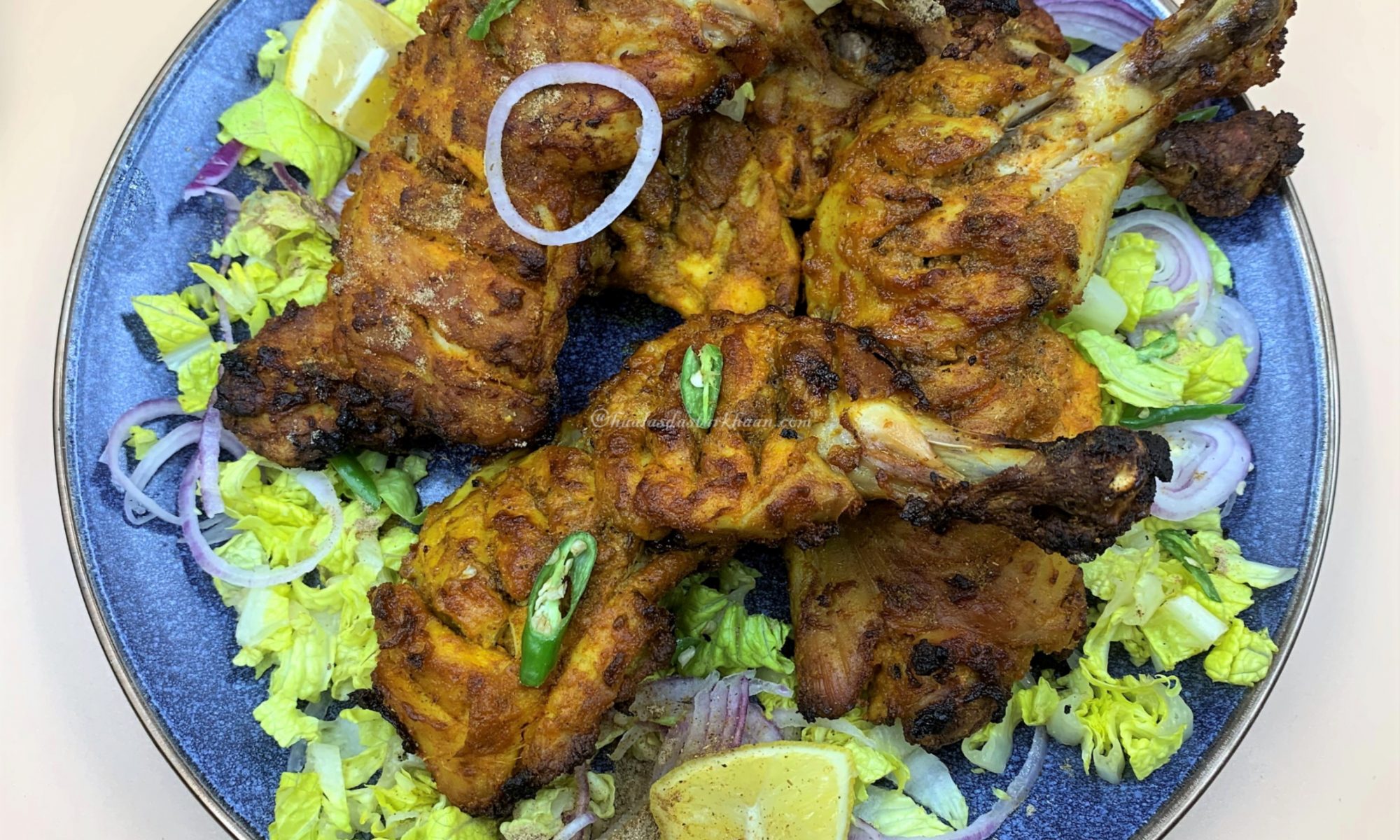 As the name suggests, this recipe is from the era of Mughals and I believe must have been a favorite of Mughal Emperor, Shehenshah Akbar. Going through history, its amazing to read of how different ingredients were introduced at different times. Like spices or khada Masala, like cinnamon, bay leaves or cardamoms and cloves were never a part of the Indian cuisine and were brought in by the Mughals when they migrated to India. I believe there has been no other clan unlike the Mughals who not only brought in so much with them but also adapted the cultures of India and settled with the people and built families.

Where the spices were brought in by the Mughals, India already had food enhancing flavors like Turmeric, red chilies, coriander etc. Mixed together, the food that came out was super amazing like this kebab or a lot of Biryanis that I share on this website.

The super amazing cuisines that we taste at so many restaurants today have been fusion dishes of the old era which apparently weren’t recorded under the term “fusion”. The acceptance of a culture, embracing the traditions, values and flavors and giving the best of what we have does not only result in super new flavors but also becomes a part of our cuisines for the coming generations . For me reading history about a dish is as fascinating as trying to cook a dish.

This recipe of chicken kebabs comes from the era of Mughals. I know, most all kebabs do. Kebabs are a gift to the food world by the Middle East. The variety, the flavors and the fact that they are grilled in different ways can leave your taste buds joyful and crave for more.

I believe for a fact that when the Mongolians and the Persians rulers came to India, it wasn’t an invasion. I know during that era it does look like an invasion because all the wars were for power and land and the greed to appear mightier and stronger than other rulers always seemed to drive warriors crazy where they seemed to be baffled by the prosperity of the neighboring kingdoms and invasion seemed to be the only way to satisfy your hunger for more.  But, leaving all that aside, the Mughals brought in a lot of architectural science, spices and methods of cooking. They came to settle and make India more diverse and that’s what I fail to see in Indian news today.

I am proud to be an Indian, a country where friendship and mutual respect comes much before religion. Where Eid is celebrated with as much love as Diwali. Where Hindus are always at your house on Eid to taste awesome Biryani and your mom makes sure she cooks vegetarian food separately for your 2 vegetarian friends. Where stories of Jodha Akbar is less of Akbar, the Emperor who invaded India and more of the love between a Mughal Emperor and a Rajput Queen. India a country, that proves its a place accepting all religions and stands tall with its cultural heritage. With all that, food plays a very important role. The spices like cinnamon, cloves, cardamom and saffron changed the complete look of flavors and when mixed with Indian chilies, the result was food from Paradise.

This recipe goes back to the era of Akbar and Jodha. The story suggests that Emperor Akbar had a great taste in food and his Kitchens had the most exclusive dishes made, vegetarian and Non vegetarian. Queen Jodha also seemed to have a great interest in cooking the best dishes and made sure that the chefs prepare dishes according to his taste. This recipe comes in as one of his favorites.

Now, with the history books I read, I do get an idea of the ingredients but they aren’t a 100% of what were used in the original recipe. Therefore, these recipes are mine but they should be close to what the original food must have tasted. Each recipe that I share can have common ingredients, but they are completely different for each other. The only way you can find out is by trying. Hope you enjoy these Kebabs as much as I did. 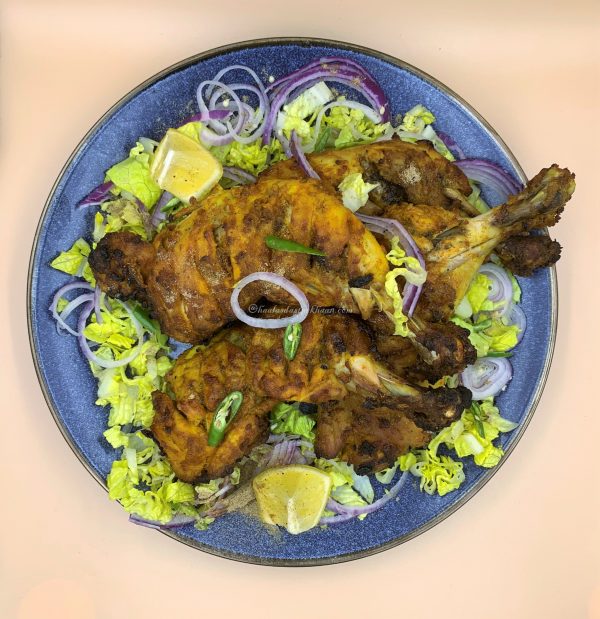