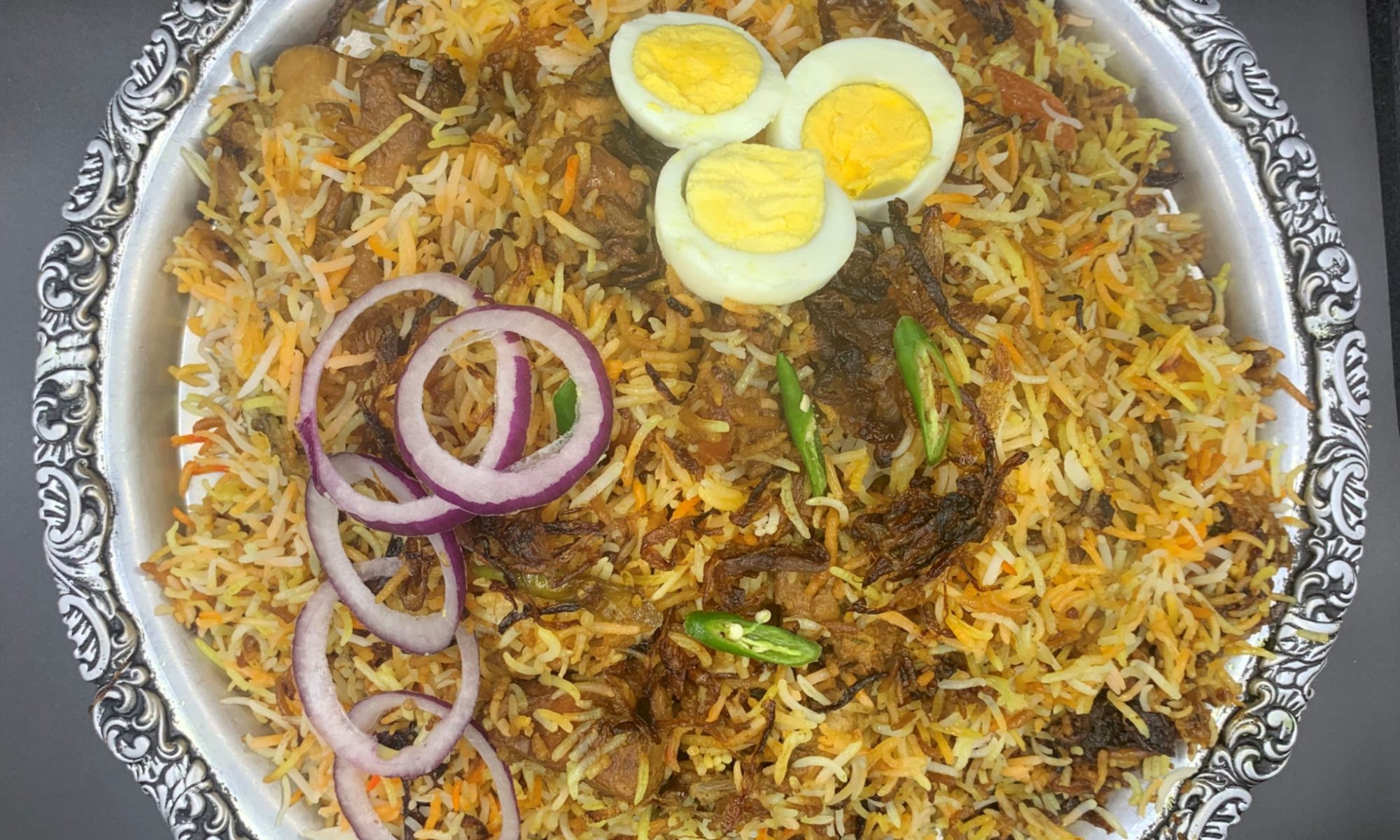 This recipe also happens to be from Kerala and is the second Biryani from this state that I tried out. Kerala is a state of distinct flavor. I know every state has their own flavors that are distinct and are easily distinguishable from the use of their local grown spices with methods of cooking different cuisines and also availability of local vegetation. Not forgetting their natural climate. Isn’t it amazing how every place has different things popular during different seasons and few things that are good to eat during all seasons. Hats off to generations before us who tried, tested and made so many different varieties of food that we just need to follow. And though, it all seems walk in the park, we still do not follow those age old recipes because we find them too time consuming in our busy lives today.

Thalassery town of Northern Kerala has a unique blend Arabian, Persian, Indian and European styles of cooking as a result as its long history as Maritime Trading Post. Tellichery is an anglicized name for Thalassery. The original name of Thalassery has been restored post Independence. Although both refer to the same place, the Tellichery Biryani is different from the Thalassery Biryani. This one is a little simpler version.

This Biryani does not use the Jeerakshala/Kaima Rice like the Thalassery Biryani and should be cooked with Long grain Basmati Rice. This recipe also displays the influence of Mughals in its flavors but seems to be slightly revised. Going through the ingredients, I do not find any ingredient that would distinguish this dish as a dish from Kerela. The recipe makes me feel that its made by some settlers who still did not adapt to the flavors of Kerela cuisine and were still new to incorporating the spice or certain ingredients to the dish. In all, this dish is great for all Biryani lovers, specially for Beginners. Therefore, if you happen to be someone new at making Biryani, this is for you. An easy, delicious and simple way of making a delicious Biryani.

Print Recipe
Tellicherry Biryani
A Kerela recipe which is an anglicized name and a simpler way of making Thalassery Biryani. 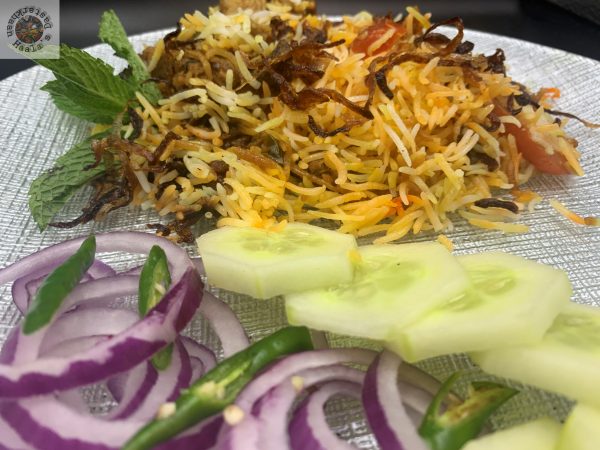